Tainted Sea is a simulator/action game that takes place in a future where a deadly super organism, known only as the "Tainted One" threatens to destroy and consume all life on the planet. Using an advanced sub, players will embark on a mission that takes them into the tainted sea's dark depths. Players will need to defend themselves using their arsenal of torpedoes and other weapons, as they go face off against the bizarre and nightmarish monster created by the tainted one. With only their sub's headlights, players will need to keep their wits about them as the tainted organism could attack from anywhere.

A VR headset, a PC, an xbox 360 controller, and a wireless adapter

Left analog stick - Move submarine's view up and down 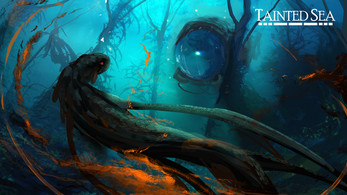 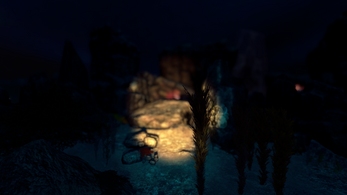